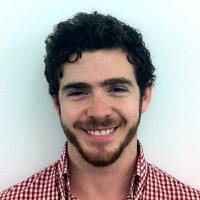 Today's episode is All Stroke, No Fill, as Andrew Heumann drops in for a chat. We Dynamo, Human UI, Leafcutter, Revit, and what is Grasshoppery. Andrew also gives away some sweet scripts. Check them out in the show notes. 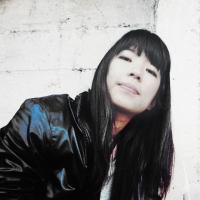 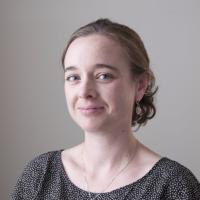